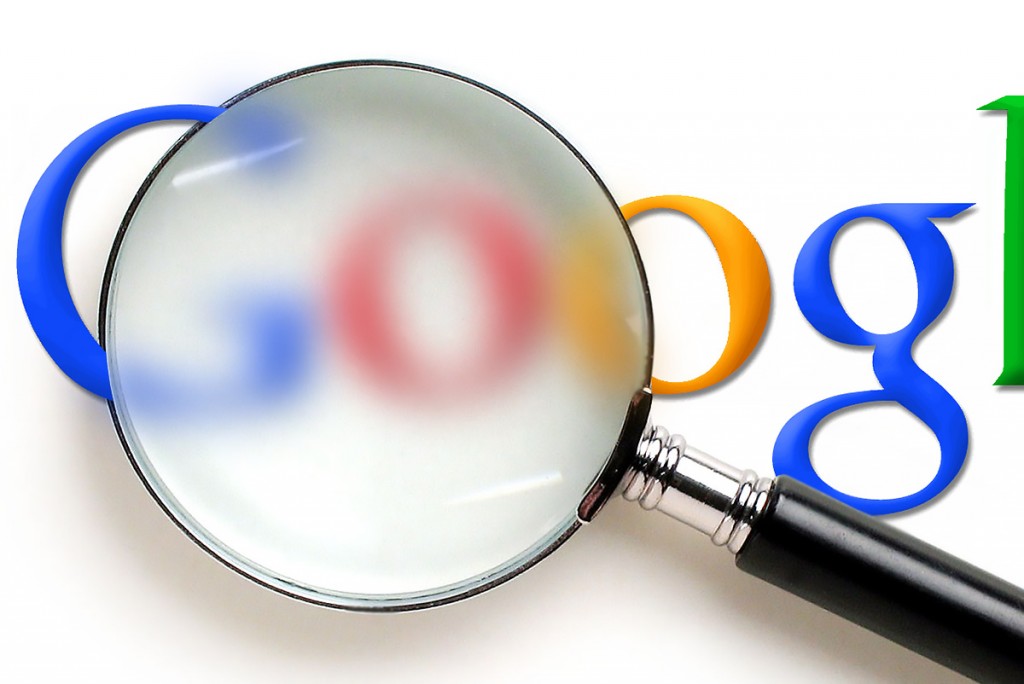 In the third week of EDU 6323, my students explored web searches.  I had them read the second chapter of Michelle Miller’s Minds Online, Nicholas Carr’s Is Google Making Us Stupid, Eszter Hargittai and colleagues’ Trust Online, and Clive Thompson’s Why Kids Can’t Search.  I also covered advanced search techniques on Google as well as the use of WhoIs and the Wayback Machine.

As an exercise for the week, my students were tasked with picking a 2016 Presidential candidate … and then first searching using Google to determine the “Super Pac” that is backing that candidate … and then trying the same search using Bing and DuckDuckGo to see if they got the same results.  One of my Asian-American students added Baidu, which was rather interesting!  They then were to explore more deeply the website for the SuperPac they had chosen to see if they could find who registered and authored that website. Using the Wayback Machine, they explored how long has the website had been around.

This was the first time I have tried this particular activity in one of my online classes, and I was impressed with the analysis of my students.  First, they learned a lot about SuperPacs, One of the go to websites was OpenSecrets.Org – which they in turn analyzed for validity.  Several were surprised to find SuperPacs supporting Bernie Sanders (though this apparently was not reciprocated).  Several not only found the founder of certain SuperPacs, but then dug deeper into data about this person and how that might influence how the SuperPac was being used.

I found the reflections around personal searches most interesting.  As one student noted, “…everyday web searching is superficial compared to the possibilities.”

An interesting quote from one student:

“At this point I took a pause to think about the article “Is Google making us Stupid?”  because in just under half an hour I had learned something very significant about political campaigns in this country, I had read (not skimmed)  several articles, and I certainly felt wiser and more informed.  When I first read the article, before doing this search exercise, I was in agreement with the author– afraid of my thought processes becoming like an algorithm. But last night, when I went to go read a new book that I have,  I noticed something interesting. In order to read a book, I need to take my body off of high alert. It may seem like we are passively searching the Internet, sitting on our butts on the sofa,  but I noticed that my breathing was different,  my calmness level was different, and even the way I felt about reading was different when I was holding a physical book in my hand versus being online.”

Most noted they had used Google without much thought, and appreciated the new awareness of both alternatives as well as search shortcuts within Google.  Google, Bing, and DuckDuckGo tended to return similar sites, but the look and feel was different.  All seemed to return news stories ahead of the SuperPacs themselves, which helped reinforce the concept of PageRank.  Interestingly, Baidu returned similar sites, but the taglines in some cases were several years older. Most of my students had not heard of the Wayback Machine or WhoIs before and liked the ability to better understand the history of a website.  Several noted that they could now as parents help their children more critically search!  They seemed to agree that teaching search skills is a digital literacy that needs to start in K-12 and be reinforced in higher education.

Most disagreed with Carr’s viewpoint on Google making us stupid, though his point about skimming over deep reading seemed to resonate.  Most noted that Google is a tool that can make us more efficient…or lead to superficial search.  As one student noted, a hammer can build or tear down.  It is not the tool but the use that counts.  One student suggested that mainstream media and its soundbite mentality had more to do with skimming than any website.

Miller brought up the use of technology to mitigate against cheating in online classes in her second chapter, and that led several of my students to discuss cheating in a digital age.  Most seemed to think that focusing on cheating only in online courses missed the broader point.  Several also suggested that deeper engagement by students could lead to less problems with academic integrity.

So, I was very pleased with how this week’s thought exercise worked.  Next week, my students will begin using Diigo and explore the concept of tagging.