Dave Weinberger had a very interesting post on Backchannel last week that suggest AI now has knowledge we will never understand.  Dave noted:

“We are increasingly relying on machines that derive conclusions from models that they themselves created, models that are often beyond human comprehension, models that “think” about the world differently than we do.”

He goes on to say that we have long been trying to simplify the world – think Einstein attempting to find a Unified Field Theory to tie together relativity, electromagnetism and gravity.  This new machine way of thinking may suggest “simple” is wrong.  Google’s AlphaGo program can now beat anyone playing Go…but cannot teach you how to play Go.  It thinks differently than its human competitors. 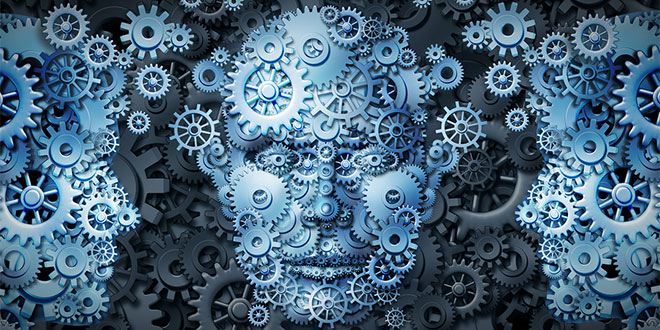 I am not sure why..but this all came to mind as I read Tony Bates’ post “What is online learning: Seeking definition.”  Tony described a new survey going out to all Canadian institutions of higher education, seeking to understand the future direction of elearning in Canada.  He noted that simply defining “online learning” has proved problematic, as different institutions have somewhat arbitrary definitions of online, blended, hybrid, and even the differentiation between credit, contract, and free courses.  Over the past two decades, I have run into similar issues trying to define what is meant by online learning.  I have run the gamut from structured courses run asynchronously (and sometimes synchronously) through LMSs…to “It’s All Frigging Online!” – meaning that we are all now so interconnected that “online” is simply a continuum by which learning can be facilitated…but that continuum rarely approaches zero.

Tony noted that the results will be available in early September, and I suspect his team will learn from these results.  I also wonder if sufficient data already exists in the cloud that machine intelligence could look at the same issues and come to new understandings which might be difficult for us to understand?

It is amazing that we live in an era where contemplating that is even possible!