I unplugged a bit this past week.  My wife and I were celebrating our 46th wedding anniversary with a trip through western Pennsylvania, visiting two of Frank Lloyd Wright’s houses – Kentuck Knob and FallingWater. 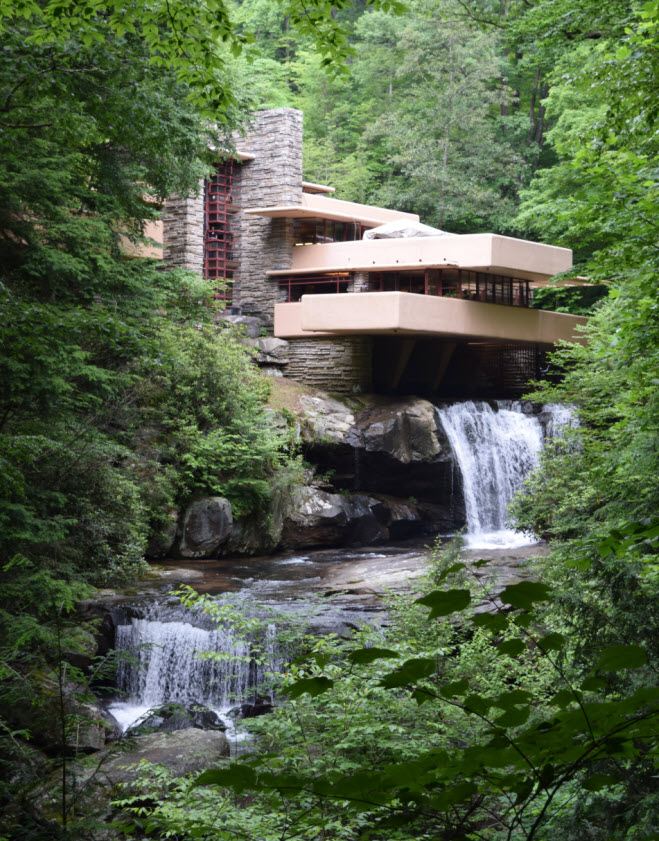 Both houses were interesting in that they pushed the boundaries of what typical houses were.  One of Wright’s core beliefs was that his houses should help unite man and nature.  Wright stated that:

“No house should ever be built on a hill or on anything. It should be of the hill.  Belonging to it. Hill and house should live together each the happier for the other.”

Both Kentuck Knob and FallingWater live up to that quote.  Kentuck Knob was constructed on the side of the hill such that it became part of the hill, flowing out of it.  Inside, the open floor plan and windows help bring the outside in. 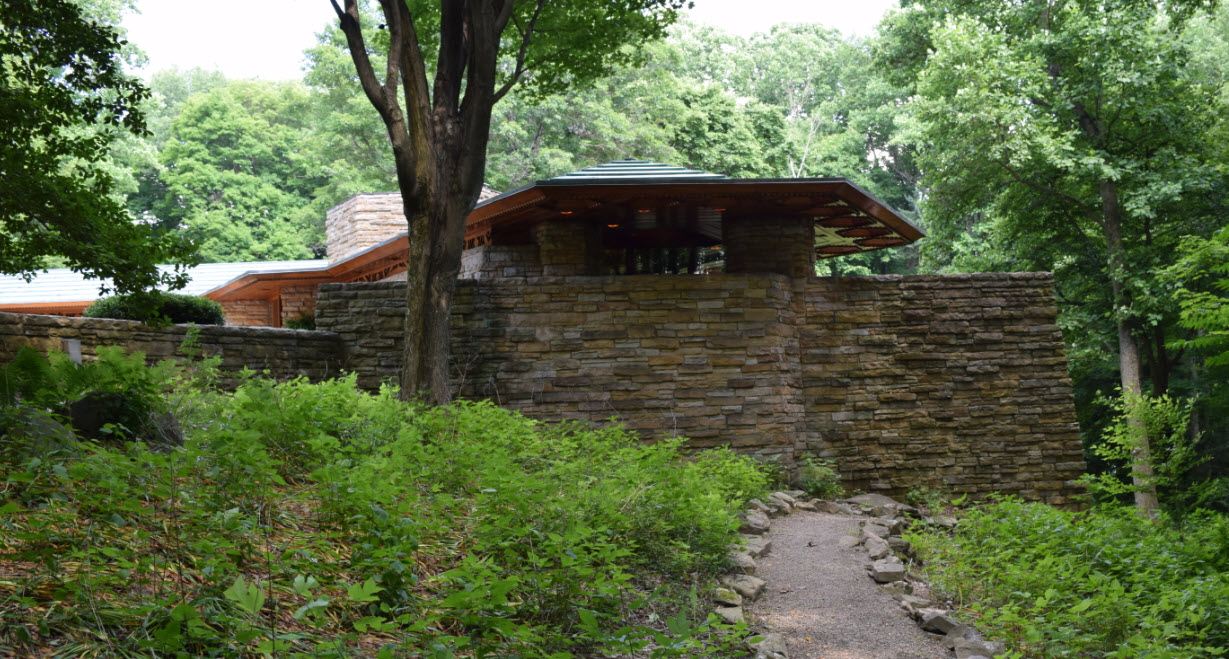 When the Kaufmann’s engaged Wright to design their summer home near Bear Creek Falls, they assumed he would build a home that looked out at the waterfall.  Instead, understanding his clients’ love of the falls, he chose to situate the house right on the falls, with living spaces cantilevered directly over the flowing water.

This past week, my Northeastern EDU-6333 Social Media class has been exploring ethical issues around the use of digital media in learning.  To some degree, our discussions resembled a post from FOEcast earlier in the year entitled “Castles in the Sand vs Networks in the Sky.”  In other words, Social Media as an Opportunity vs Social Media as a Solution…with a bit of magic in the former and a bit of fear in the latter.  There are certainly challenges and issues to using social media in learning, but one could say that was true of life in general…and particular life in this decade.  I have been teaching online for two decades…and my courses and the processes have evolved over that time.  Yet, in some ways, I feel like Jenny Odell did in her post “How to Internet,” when she noted:

“Maybe it’s because what’s happened here feels like a capsule version of what’s happened to my experience of the internet overall: the inevitable cultural process in which some weird behavior gets appropriated by business, leaving us with a shiny, unconvincing, zombie version in its place.”

I know some of my colleagues could get behind labeling Blackboard as a “shiny, unconvincing, zombie.” 🙂 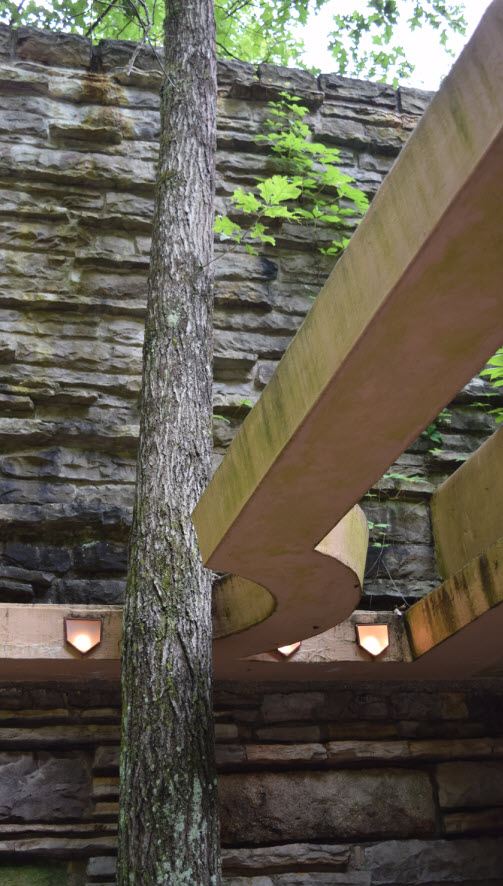 If we define the learning environment today, social media would be a part of that environment.  One of the quirks at FallingWater that I appreciated was how Wright left a tree undisturbed, swinging the supports around it.  So how should we swing social media around our teaching?  To not use it would be equivalent to not uniting man and nature as Wright attempted in his houses.  But social media is not simply flowing water and pretty greenery.  There are dark sides to it.  As Zat Rana noted last week, “We now live in a world where we’re connected to everything except ourselves.”

So the question becomes, how do we unite man and nature in teaching…how do we teach over the waterfall…and in doing so, accentuate the connections while circumventing isolation?  Lisa Lane offers some suggestions in her post “Three Kinds of Online Classes.”  She posited that online classes could be Controlled, Curated, or Chaotic…and rightly noted that there was no right or wrong approach – that each had positives and potential challenges.

Social media offers the opportunity to make classes “creative, exciting, and dynamic” as Lisa suggested, but also potentially chaotic and frightening.  As educators, we need to accentuate the positive and redirect the negative – to use an old Ken Blanchard philosophy.  We need that sense of creativity and excitement in our teaching…as we are preparing students for a world that is increasingly chaotic and frightening.  Harold Jarche a couple of days ago noted that “All careers are ‘tech careers’,” with the future of work one in which people are augmented by machines.  Jarche noted that machines will cover the compliance, diligence, intelligence, perseverance, and analysis work…so humans should focus on intution, analogy, creativity, empathy, and social…what Joseph Aoun would call “humanics.”  If Frank Lloyd Wright redesigned a classroom today, I think that he would weave social media into the teaching and learning, such that we would indeed be teaching over the waterfall.

And think what fun that could be! 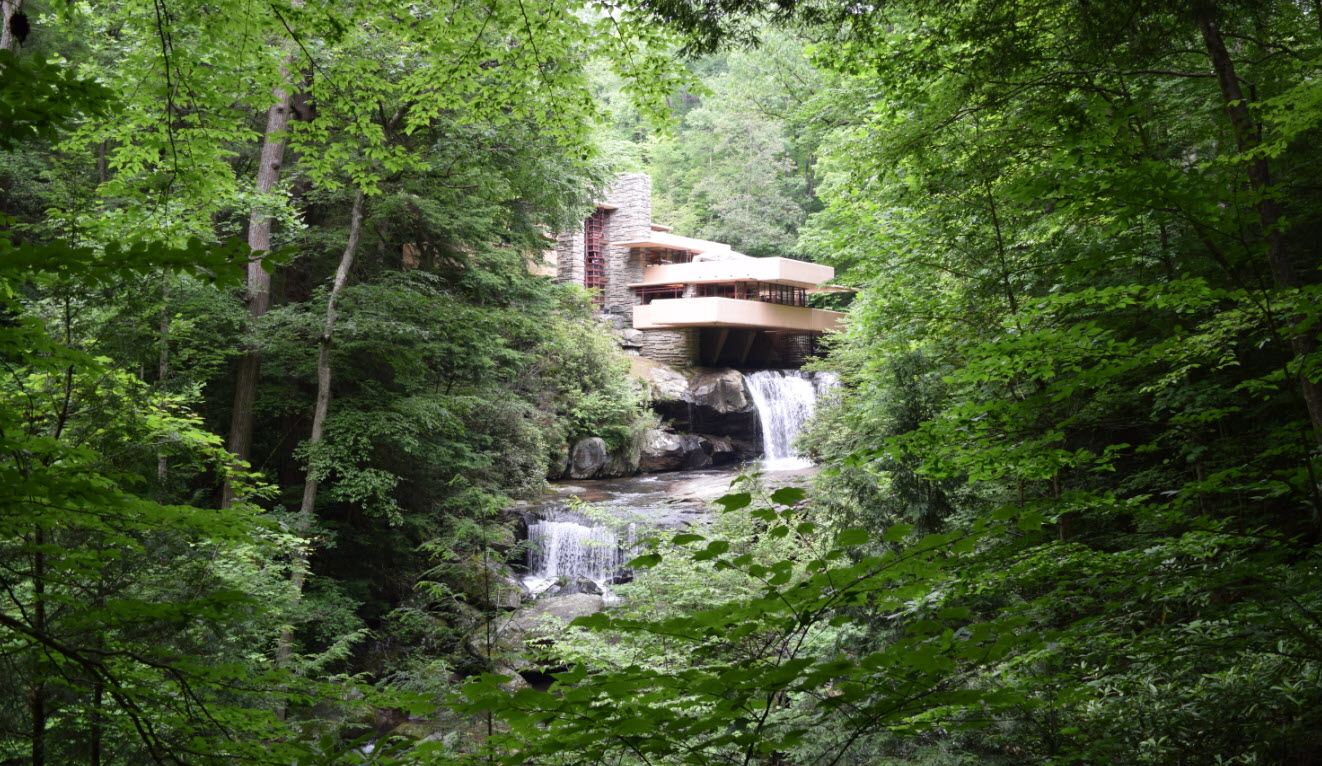