This week, I start teaching an 8-week course for Merrimack – ED6306 – Technology, Communication and School Improvement.  One of the course objectives is for students to revise or develop a social media marketing plan for their school.

And I am half-way through the Spring term at Northeastern for EDU6333 – Social Media and Beyond, focused on the effective use of social media in learning.

So, two courses with social media as the main focus…as I continue to try and come to grips with how social media increasing has two faces (if not more).

My home library has grown in the past year on this subject.  I have the pro-social media in education books… 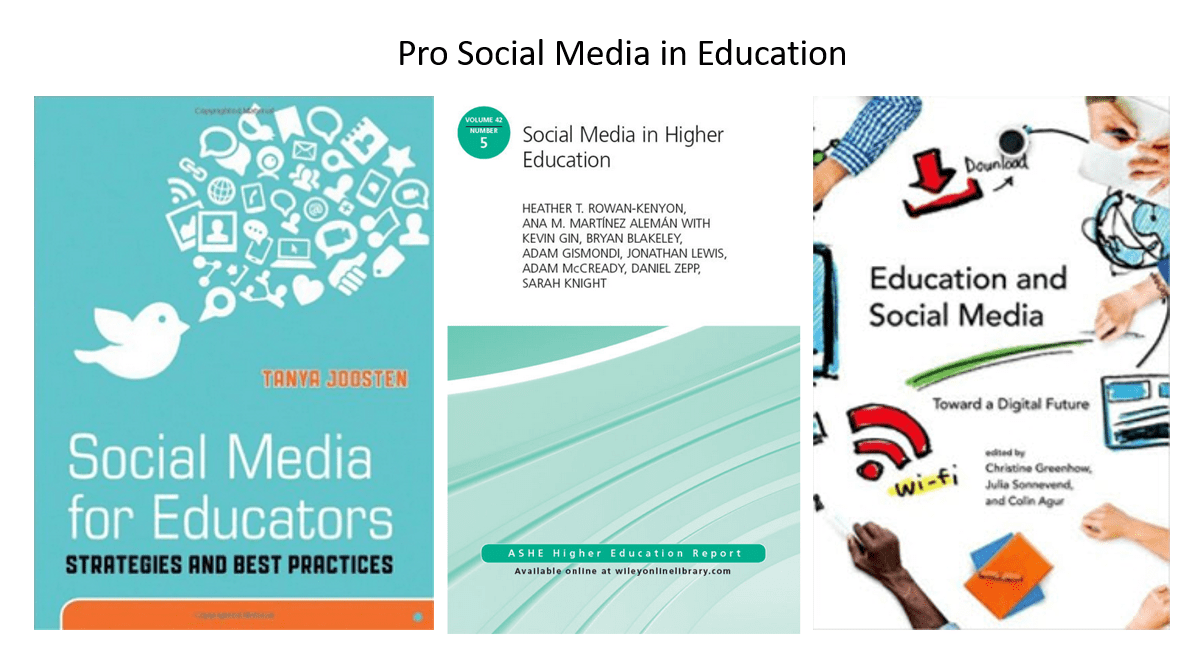 …as well as books on using social media for marketing… 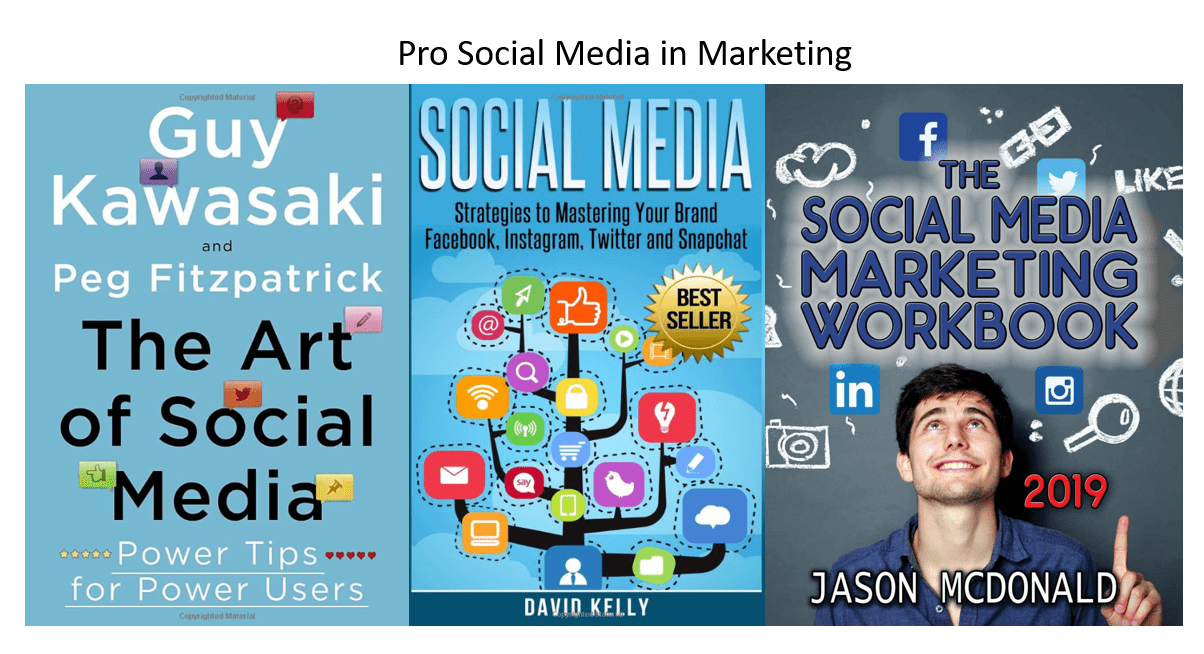 …and two recent books on the dark side of social media 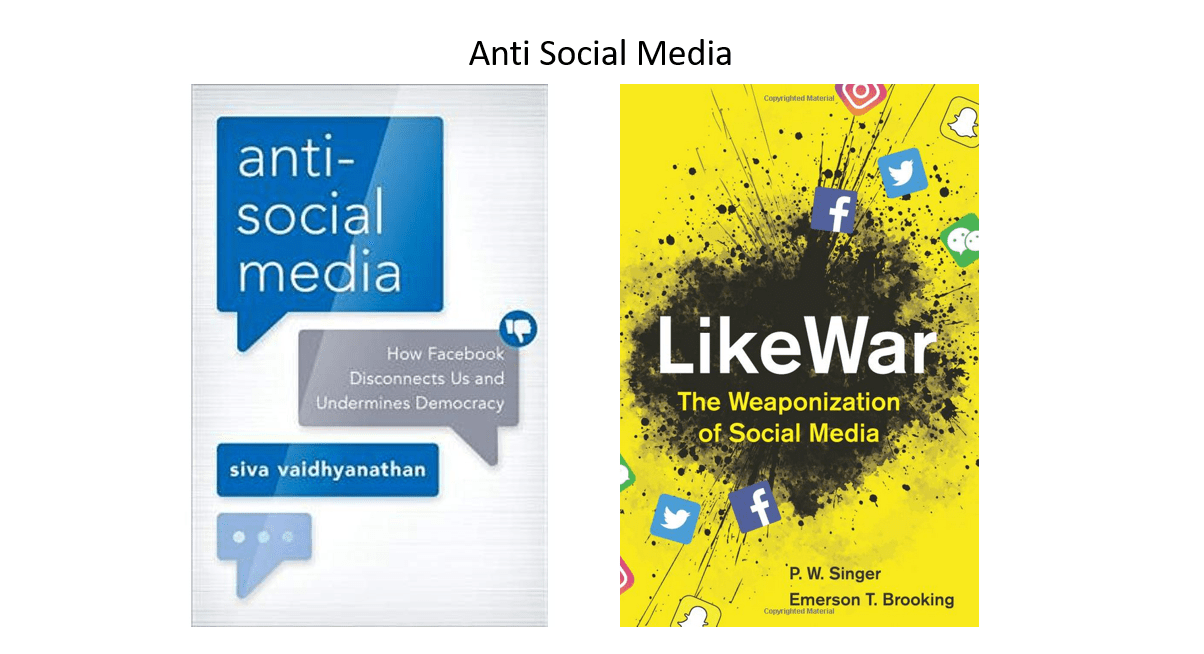 The tension in both my courses comes from balancing the affordances that social media can bring in terms of connections, collaborations, and networked learning…with the issues raised by misinformation, skewed algorithms, and negative impulses some bring to social media.  As danah boyd noted last year, you think you want media literacy, do you?  She raised a good point that tools like social media do not cause hatred…but they do not solve it either. 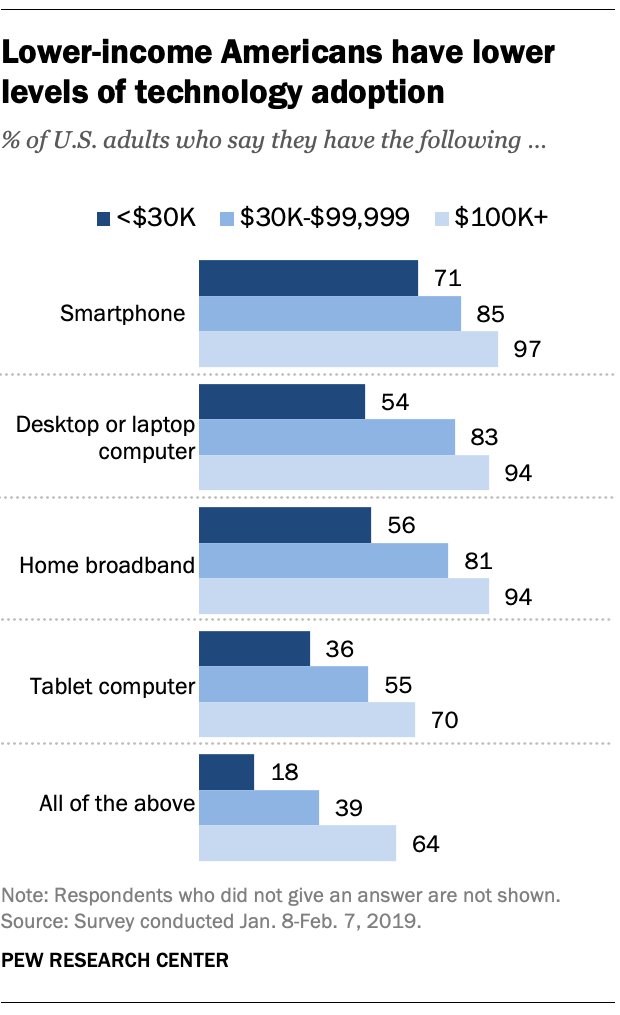 In an interesting post by Klint Finley interviewing Nick Bostrom, Bostrom noted that as humanity solved one problem, the unintended side effects create new ones.  My worry is that in advocating for the use of social media in education, am I solving problems or creating them?!?

So over the journey of both courses, I try to bring in both sides – the good and the not so good.  As I thought about how social media has two faces, the ancient Roman god Janus came to mind.  Janus looks to the future and the past and was seen as a god of beginnings and endings.  Yet, that did not seem to capture both the opportunities and challenges that social media today brings to education. 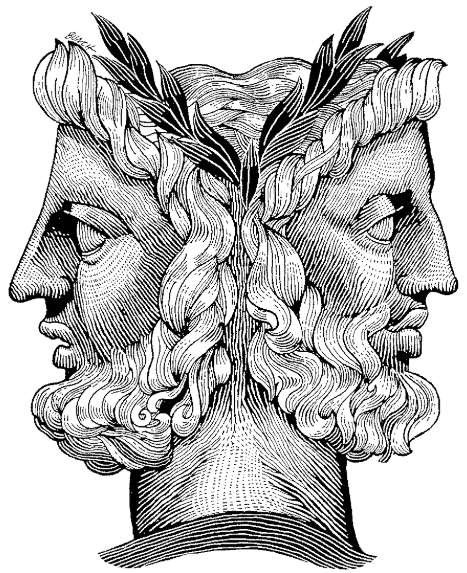 A better representation of social media today may be the fictional character Harvey Dent from the Batman stories.  Dent was a Gotham City Attorney who was hideously scarred on the left side of his face by acid, causing him to go insane and adopt a “Two-Face” persona, arbitrarily choosing either good or evil by the flip of a coin.  It is that arbitrary piece that seems fitting to me. 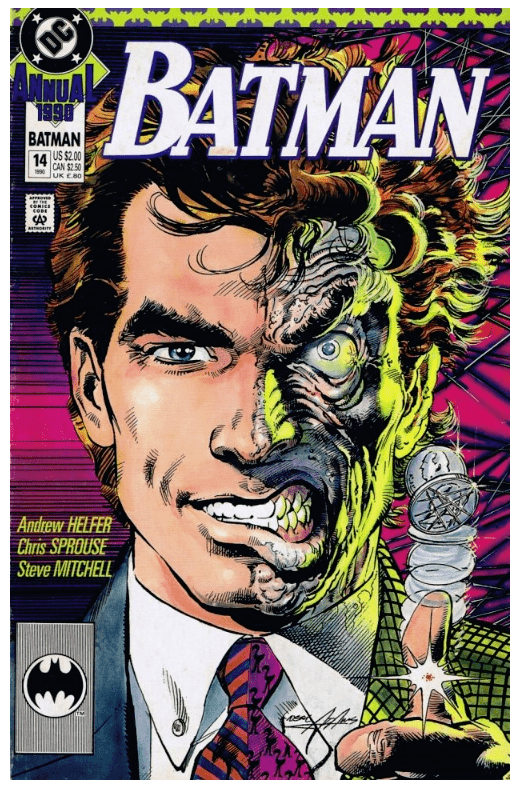 The Two Faces of Social Media…how do you balance these?