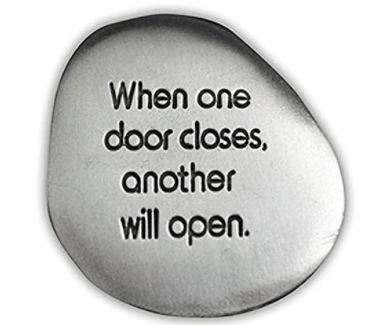 Those on Twitter are already aware, but a few days ago, I posted:

I have been teaching for 26 years since retiring from the Navy, and today is the last day of my last class. #EDU6323 was a good way to finish, with great students past and present. Next adventure is kicking Stage 4 metastatic prostate cancer (and traveling!!!).

Prostate cancer and my career have kind of been intertwined for years.  After 22 years in the Navy, retiring when I was at the University of Nebraska’s Naval ROTC, I earned my doctorate in Higher Education Leadership, with the full expectation that my future lay in community college leadership.  But fate plays funny tricks, and while finishing my doctorate at Nebraska, I also helped the department develop its first online course on this new process called the internet. 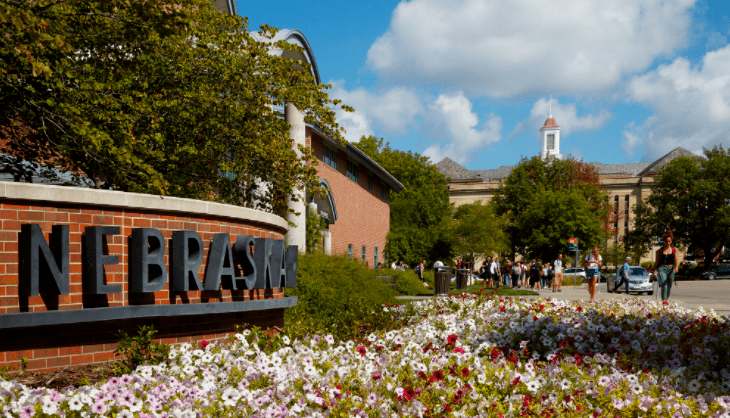 I moved from Nebraska to an Associate Dean’s position at Herkimer County Community College in New York, where again I was an advocate for their initial jump into elearning, and then on to Gwinnett Technical College in Georgia as Vice President.  Good people at both colleges helped me grow … and one of those growth opportunities was the realization that college leadership (at least as President) was not where my strengths lay, but rather my strength was both designing and teaching online.  I stepped down as VP to eventually become Gwinnett Tech’s Director of Online Learning, where in five years, we built the largest online program in Georgia.

But while doing so, thanks to a routine physical, I discovered that I had prostate cancer, and in 2002, had 108 radioactive seeds planted to kill the cancer.  It quickly went in to remission, and our successes online opened the door for me to move to the Center for Teaching Excellence at Virginia Commonwealth University in 2006.  In 2012, my doctoral chair, Al Seagren, called me with a request to help develop some online courses for a new Interdisciplinary Doctorate in Leadership for Creighton University, and I thus enjoyed ten years of teaching and dissertations there as well.

But one is never really “cured” of prostate cancer.  Yearly monitoring showed it remained in remission as my career at VCU continued, followed by a move to Boston and Northeastern University’s Center for Advancing Teaching and Learning through Research.  I retired in 2016, but continued teaching online classes at both Northeastern and Creighton.  In my mind, I thought I would teach until I reached the age of 70, but that came and went two years ago…and I was continuing to enjoy the interactions with students.

Two years ago, my PSA levels, which had originally been around 20 when I had the first treatment in 2002, and had dropped back to 0.5 for 18 years, started inching up.  It went from 0.6 to 1.2 in 2020, then up to 10 in November of last year.  However, biopsies of the prostate as well as CT scans and bone scans showed no sign of cancer.   But, it was obviously somewhere, and PET scans in January finally located it outside the prostate in my pelvic lymph nodes.  Since there is no cure, all one can do is manage it, and the first step is hormonal treatments.  But my cancer (lucky me) is the type resistant to hormonal treatments, and by March, my PSA was now 40.

I had just finished developing a new course for Northeastern and planned to teach it in May, but decided it was time to step back from teaching.

So, I am on to my new adventure.  I have enjoyed blogging here in this Edublog platform for 14 years (thanks to the prodding of Jeff Nugent), but my future does not seem education-related, so while I may look to start a new blog elsewhere (still thinking that one through), this will be my final Edublog post.

It is WAY too early to be thinking of my end…so I instead plan to look forward.  First, I have good doctors at Virginia Urology, and they have me on an alternative treatment using XTandi (and thank you Tricare for Life for low co-pays).  We’ll know in another month whether that is working.  In another two months, my wife and I will celebrate our 50th wedding anniversary with a road trip to see some of the lighthouses of the Great Lakes as the spring flowers are coming out.  As part of that trip, I will also finally step foot on Creighton University and meet my colleagues in the ILD program as the department celebrates its first ten years.  Our twin daughters continue to do well in their careers, and our grandkids are reaching their teen years!  Our daughter appears to have kicked her cancer’s butt.  Next fall, we plan to take part in the 50th reunion of my class from the Naval Academy.  And my wife and I just bought a beautiful new Jaguar!  So life is good! 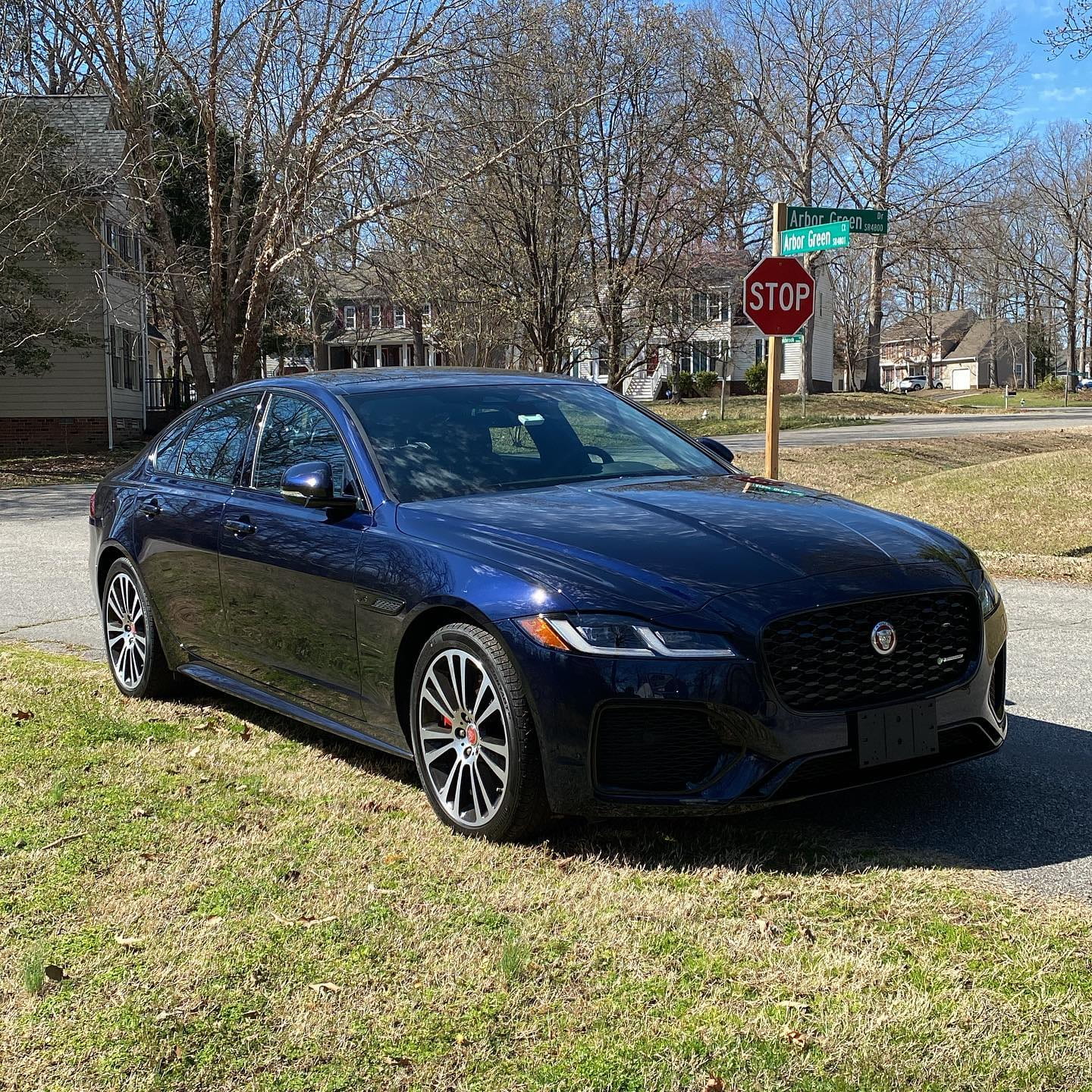 There are too many of YOU who have positively impacted my life over these past two decades, but know that you are treasured.  Thank you … especially my students who buoyed me through my initial cancer diagnosis and through the many classes, undergrad and graduate, that I had the honor to teach.

I am a big believer in the quote at the top of this post.  As Buzz Lightyear would say – To Infinity and Beyond!