My wife and I have been on the road this week down in the Richmond VA area.  We found a house in Chesterfield, and will be retiring there this spring. 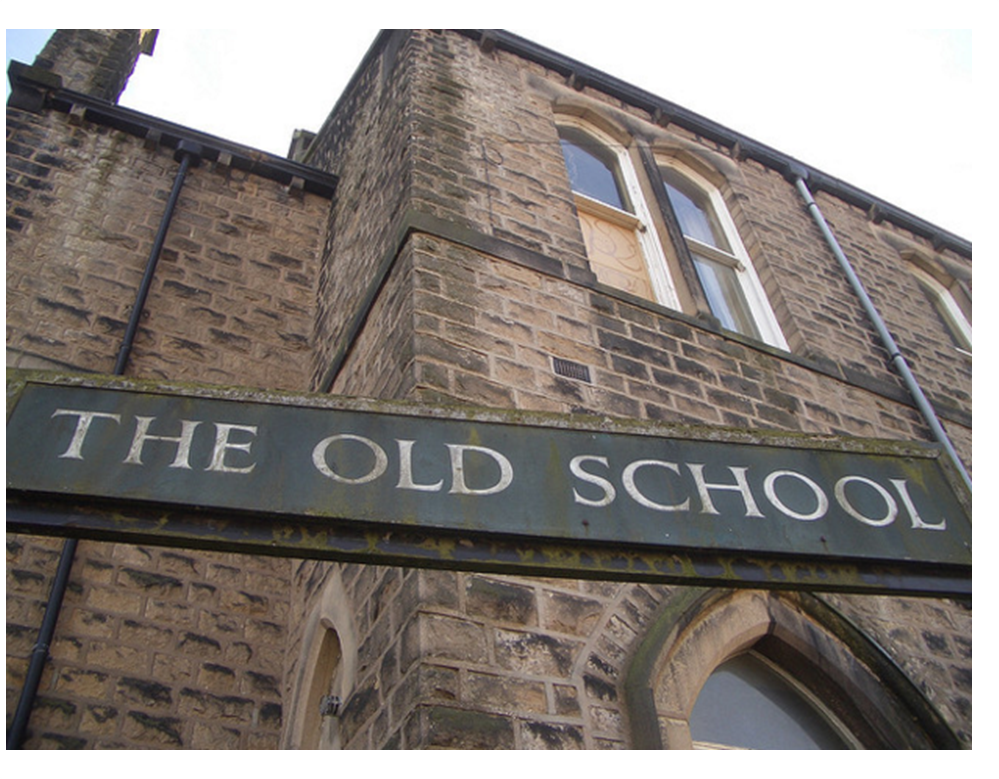 Driving back to Boston yesterday, I had smooth jazz playing on Pandora in the car, and one of the songs that played was “Old.Edu (Old School)” by Euge Groove.  A clever title, but it also fit my thinking about this week in EDU 6323.

The topic this week was Re-Wiring the Web using RSS.  The web experience for users has morphed in the last decade. Initially, the web was simply a destination for users, a place one “surfed” content others created. At that time, there was no effective way to determine when content on a site had been modified or updated.

Really Simple Syndication (RSS) fundamentally changed this.  RSS feeds enabled news headlines, blog posts, audio and video files to be automatically updated and easily accessed through RSS readers or “aggregators” like Feedly, Netvibes, Protopage, and iTunes.  One could now control the web!  Rather than having to go out to favorite websites to see if there were updates, content was now served up or “pushed” to individual users through subscriptions that they customized.  When one could now gather dynamically updated web content, the notion of what it meant to access information radically changed.  During this week, my students explored setting up and customizing RSS aggregation tools, considering how they might leverage RSS technology to support personal and student learning.

One of the things I found interesting this week in my students’ reflections was that 90% said that they had never heard of RSS.  Yet, many admitted that they had noticed the orange RSS icon on webpages, but never felt compelled to check out what it was.  I found this most interesting.  We live in a rich media environment which is social, open, and participatory … but that presupposes that one will engage.  I have not bought in to the concept of “digital natives versus digital immigrants”, but Prensky’s idea of “digital wisdom” seems more on the mark now.   As the 2014 Huffington Post article by Jeff DeGraff noted:

“Don’t let the word “digital” fool you in all this talk about how difficult it is for digital natives and digital immigrants to communicate. The truth is that this generational gap between the so-called digital natives (the generation of people born during or after the rise of digital technologies) and the digital immigrants (people born before the advent of digital technology) doesn’t actually have to do with technology. The real issue is that the two worldviews that they represent are so different.”

So what I may be seeing in my students’ reflections is a different worldview from mine – one that may be more “old school.”

Maryellen Weimer noted in her post this week, “Why Are We So Slow to Change the Way We Teach?“, that many aspects of teaching are slow to change.  She suggested that this is due in part to change being harder than we think, that teachers tend to underestimate the complexity of changing teaching, and that many make change harder by going it alone.  My students seem to mirror this.  Several noted that they were glad the class was forcing them to examine something they would not do on their own.  It was interesting that several were immediately implementing aspects of RSS into their classes, where as several others thought it was a good idea and would try it out “sometime.”  I hope that they do!  Those experimenting with Feedly and Protopage seemed excited!

One student raised an interesting question.  He noted:

“…Individuals are only likely to pull in feeds of immediate relevance or concern, potentially blocking out important sources and perspectives in favor of just using what is fed to their aggregator. Additionally, pulling in too much information from news sites or other locations that frequently post new content may lead to information overload, creating the very clutter RSS is intended to avoid.”

Does rewiring the web keep us from seeing alternative viewpoints?  Michele Martin suggested this in her blog post “Understanding Homophily on the Web.” She noted:

“…My point here is that if we are getting a lot of information from and engaging in dialogues with other bloggers (as many of us are), it’s easy for us to forget who is NOT part of the conversations. We end up operating in siloes without even knowing it…”

Wrapped around our discussions this week was Michelle Miller’s fourth chapter from Minds Online about attention.  Miller noted that it is easy to derail attention. Yet, attention can easily be shifted. As Miller noted:

“…The inattentional blindness effect illustrates a broader truth about human perception and attention, that looking and seeing are two different things – and that we are remarkably prone to missing stimuli when our attention is directed elsewhere.”

While capacity cannot be expanded, it can be altered by practice. Actions that become automatic free up the brain to process other information. Attention is highly intertwined with visual processing, which is another facet of online course design that matters. The book explores change blindness, in which changes to the screen are not picked up readily. Most people think they perceive more change than they really do.

Working memory is an area of significant variation among individuals. Attention directs what goes in to working memory, so again, understanding attention is important to creating a learning environment. Miller suggested several strategies regarding attention and online learning.

A hotspot for my students this week regarding attention suggested that teachers should educate students about multitasking, make materials as seamless as possible, minimize extraneous attention drains, and keep them engaged through compelling activities.

My students and I grappled with how to actually apply this to the classroom.  It has become apparent to some that their own inattentional blindness affects how they are teaching their students, who in turn move forward lacking digital skills to effectively use the web.  Breaking the cycle of “Old School” is hard!

A third transformation is now taking place in a networked world, where the emphasis has shifted from first pulling, then pushing, to now curating and sharing information.  We will explore curation in four weeks, but next week, the focus will be on using Facebook and other social media as learning spaces.

And here is the song that got me thinking in the first place:

Of course, not everything O-L-D Dot E-D-U is bad…but we should be careful not to be too old school!