Back in 2014, one of my colleagues, Enoch Hale, posted the following blogging challenge:

“I want to pose an open challenge: Post an out-of-the-box question about teaching and learning each day for 30 days.”

What followed was an amazing six weeks (we decided to do 30 work days) of out-of-the-box brainstorming.  Our collective questions were captured here.

Yet, while it was fun and intellectually stimulating, did it change me?  Maybe…it certainly flavored my teaching.

I thought of this thought-exercise as I was reading Joe Brewer’s Medium post “The Look and Feel of 21st Century Science.”

Brewer noted that humanity is going through unprecedented global change.  And while some processes adapt to change very quickly (our use of smartphones for instance), other things move more slowly.  He noted historical sloths such as academic disciplines at universities and libraries.

His point about libraries reminded me of Dave Weinberger’s earlier book, Everything is Miscellaneous.  Weinberger noted that in a digital age, there is no one way to classify information.  Rather than trying to put books in one place (like the Dewey Decimal System does), he suggested that information can live in multiple places.  This premise of information and knowledge living in multiple nodes and the concept of networked knowledge was expanded in his book Too Big To Know, which is the textbook for my ILD-831 class. 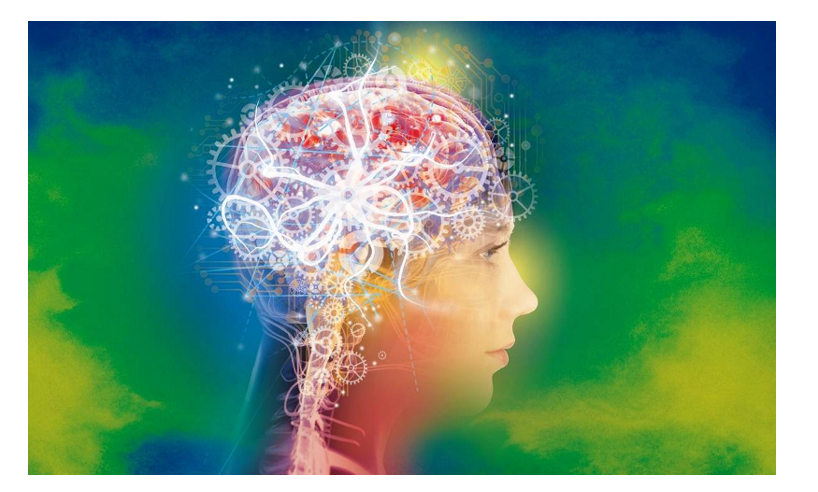 Brewer noted that “…libraries are “going digital” and building up a network ecology framework for organizing the knowledge of societies.”

Brewer suggested that science is currently in crisis alongside the political and economic systems of the world.  He points out:

“So we must envision a look and feel for science in the future that is networked, agile and ever-evolving, relevant to the pressing issues of the day, and deeply, DEEPLY ecologically human.”

Brewer suggested that part of the problem lies in our adoption of systems thinking…the “illusion of separation between machines and living things.”  He pointed to the need to adopt instead ecological networks.

“…The look and feel of 21st Century science will be human through and through. There will be holism and integration; emotion and reason recombined in resonance with findings from the cognitive and behavioral sciences. And it will be ecological; embedded in human networks which are themselves embedded within physical and social geographies.”

Weinberger in Too Big To Know captured some of that library thinking when he concluded:

“…We thought that knowledge was scarce, when in fact it was just that our shelves were small.  Our new knowledge is not even a set of works.  It is an infrastructure of connection…”

Coming back to our 30-Day Challenge, Enoch had us questioning our teaching in ways that surfaced holism and integration…that surfaced integration of human and technology.  I have tried to bring aspects of that thinking into my current courses – Creighton University’s ILD-831 – Technology and Leadership – and Northeastern University’s EDU-6323 – Technology as a Medium for Learning.  In both classes, I struggle to move past the sloths of old…of hierarchical thinking in leadership…of classrooms based on scarcity of knowledge.  Yet, I am encouraged and even buoyed by ideas surfacing from my students in our blog aggregation for ILD-831 and our Twitter hashtag discussions in #edu6323.  The first stirrings of ecological networks appear to be developing!

I would be interested in your thoughts.  How do we move the sloths of academia and leadership in our digital age?