I have resisted the “20-20” meme that seems prevalent…though I did like Seth Godin’s take in “Seeing Clearly in 2020“:

For most of us, 2020 is going to be a turning point. Because it’s another chance to live tomorrow over again. A chance to reset, to decide what’s important and what’s worth working for.

Not a New Year’s resolution, because resolve is often in short supply.

Instead, making the choice to learn to see. A chance to decide to decide.

In thinking about seeing and deciding, I have been thinking a lot about the past decade this past month.  Ten years ago, I was happily working with an amazing team at VCU’s Center for Teaching Excellence as their online learning specialist.  Then, the leadership at the university changed, and within two years, the five most senior of us at the Center were either retired or gone.  The CTE has changed names twice and does not resemble the place I worked in and loved.  I did a short stint at Northeastern’s Center for Advancing Teaching and Learning through Research (which was an amazing opportunity)…but it became apparent to me that it was my time to retire as well.  I returned to Virginia, but continued teaching online for both Northeastern and Creighton.  And this coming year, I will turn 70.  Only one of my grandparents reached 70…so that in itself is worth celebrating!

When I retired, I updated my LikedIn page to reflect that I was a retired faculty developer with skills in online learning, course design, and edtech,  Twenty-five years ago, I made a similar career change.  I was then a recently retired naval officer working on my doctorate in Higher Education Leadership.  After completing this degree, I became an Associate Dean at a New York community college, then VP for Academic Affairs at a Georgia technical college.  Yet, not withstanding my masters and doctorate in education administration, my passion was the emerging world of elearning.  So I stepped down as VP to become Gwinnett Tech’s Director of Online Learning, and over five years, helped Georgia build its initial online associates programs.  I then moved to VCU and spent 8 years at the CTE.  With no real credentials in elearning or instructional design, I became self-taught (with the help of my colleagues) in course design, online pedagogy, and edtech.  One high point was the publication with my colleagues Jeff Nugent and Bud Deihl of our White Paper: Building from Content to Community: [Re]Thinking the Transition to Online Teaching and Learning.  Several of the courses I currently teach revolve around these themes. 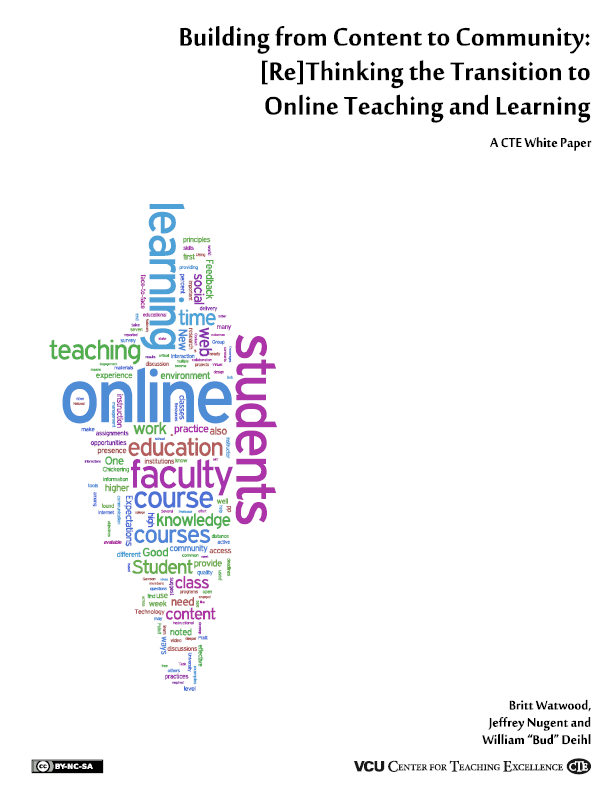 The end of a decade offers an opportunity for some soul searching, and I have been impressed by several posts I have read…which spark some reflection on just who the heck I have become…and unbecome. 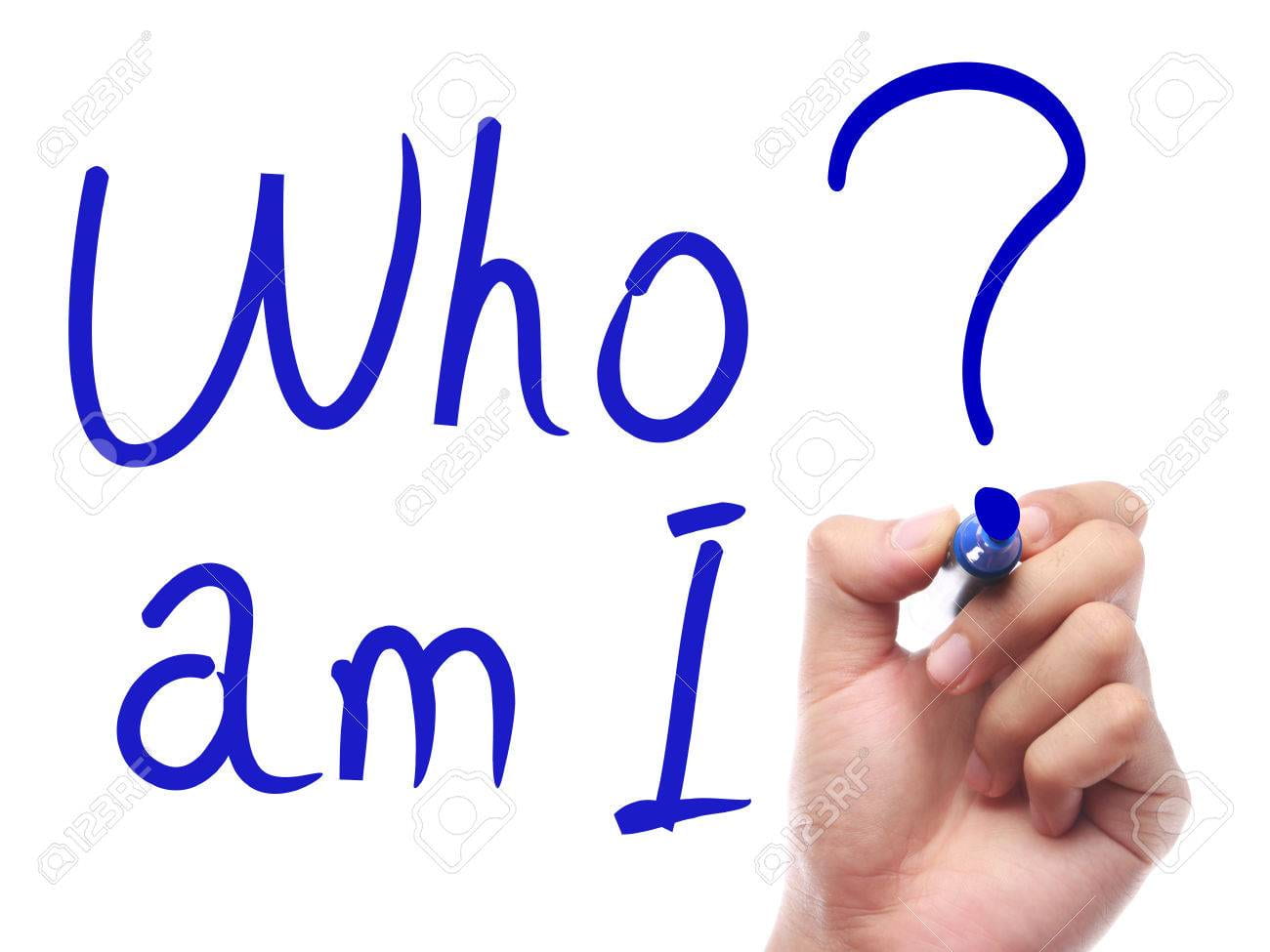 Dean Shareski posted earlier this week a similar reflection to mine – “I Don’t Think I’m an EdTech Guy Anymore.”  Dean has been someone I followed in my PLN for years, a clear advocate for edtech.  He noted the discrepancy between what he might see as technology and what students see…and he noted that “… those things I think are today’s EdTech issues, are not something that I’m particularly interested in exploring.”  Looking at what some suggest are the emerging technologies for 2020, I would agree.

More striking was Audrey Watters end of year reflection of “The 100 Worst Ed-Tech Debacles of the Decade.” All one hundred are worth reading…and I think she makes some good points.  Yet a number of her “debacles” are things I happily supported during this past decade.

Number 100 is the Horizon Report, and I helped develop the K12 version in 2010 and 2011.  As she noted, the Horizon Report was heavy in to predicting…but light on follow-up.  Yet, I would argue that it pushed the conversation about edtech forward…even if in a flawed way.

Number 89 covers clickers, and she suggested that the greatest trick edtech played this past decade was convincing people that clicking was active learning.  I will admit that I have seen flawed uses of clickers, but I have also seen audience responses create learning situations that I found compelling.  Derek Bruff’s use is an example of effective use…but too few teachers emulate Derek’s use.

There are a number of technologies that she lists to which I totally agree that the hype was greater than the actual use.  She also points to the commercialization of education in recent years.  Each of her hundred is worthy of reflection…and the totality of her post brought in me a sad reflection that too often, I have gone with the flow…at least in terms of edtech.

So like Dean Shareski, I am questioning whether I am an edtech guy.  I still teach two masters courses and one doctoral course on integrating technology…and I feel that the past decade has schooled me in this area.  I also teach leadership courses, and in the past decade have chaired ten dissertations, with five more currently underway.  With these dissertation chairings, I have in a way come full circle back to my own doctorate.

Yet probably the most important reminder of who I am came in the past couple of months, when my wife and I learned that one of our daughters had been diagnosed with breast cancer.  She is undergoing chemotherapy over the next few months, and this spring faces surgery.  Her spirit and drive have reaffirmed for us what is truly important.  Edtech is all well and good…but what remains important in my teaching are the human connections I get to make.  Seeing how my daughter’s network rallied behind her refreshes my belief in the human spirit…and edtech is only effective if it reaffirms those connections.

So who am I?  Leader, follower, researcher, mentor, teacher, father and grandfather.  I certainly am not the person I was a decade ago…but I am comfortable with where I have ended up…and thankful for all the colleagues that have helped.  As one of my Creighton colleagues noted last month when I shared our news about our daughter,

“Thanks for reaching out to the Creighton family to let us know. Now all of our positive energy can be sent your way.”

Her point about family really resonated.  I may not be sure as to who I am…but I belong to a pretty neat family!  And as Stephen Downes noted regarding Dean Shareski’s post, “…There’s still alot to keep me interested.”