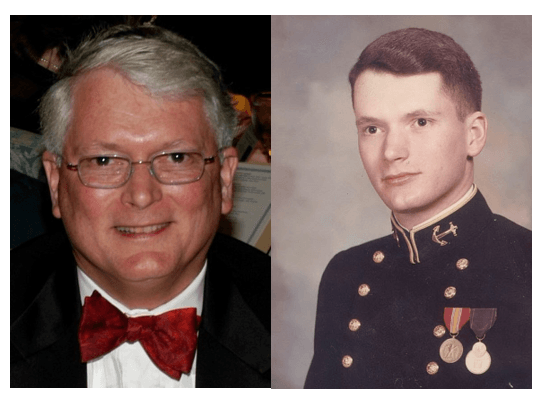 Sometimes Facebook gives you unexpected bad news.  Such was the case last week when I saw the obituary for an old shipmate, Steve Coleman.  I was lucky to serve with (and teach with) Steve at my first teaching job, Officer Candidate School in Newport, RI.  Steve graduated from Annapolis two years before I did, and over the years, our naval careers took similar paths.  We both were destroyer-men…and Steve was my mentor at OCS.

His obituary noted that he passed with a smile on his face, which fit Steve.  During the three years we served together at OCS, he and I taught similar classes, and his smile and laugh was one aspect you always remembered about Steve.  The other thing I remember is Steve’s handouts.

Teaching back in the late 1970’s meant that “edtech” was an overhead projector.  Steve taught me to supplement every class with a personalized handout, usually run on a mimeograph machine.  To this day, I can smell mimeograph fluid when I think about those old handouts.

The dictionary defines “handout” as:

As a newly minted instructor, I am not sure if “needy” or “printed” fits better…but Steve’s handouts taught me about learning long before I knew what pedagogy was.