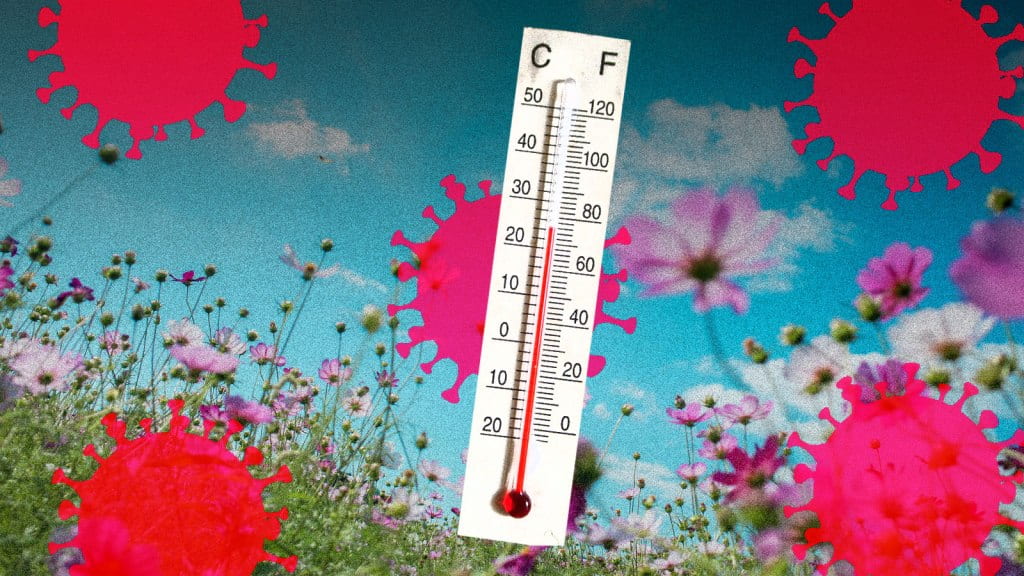 My #EDU6333 Social Media in Education course is winding down after a very engaging 12 weeks, so as the students reflect this week, a good time for me to do the same.

What a twelve weeks!  While lockdowns and jumps online happened during my Winter EDU6323 course, I really did not see many impacts because I was already teaching online in a totally online program.  See Lisa Lane’s post on attending an online teaching conference and finding that the issues after the jump online were the same as the issues twenty years ago –

The main affordance of online learning is anytime/anywhere education, as it has always been. Distance education allows people who could not come to campus to learn with formal guidance. This is the exact same benefit as correspondence courses of a century ago…The challenges of online learning are the same also. Recent large surveys of instructors and students show that the weaknesses of students are self-discipline and time management. For instructors, it’s creating courses that are hard to navigate, and not responding in a quick and friendly manner to students.

This twelve weeks felt different.  Again, a previously scheduled online course in a totally online program … but as the course started, two of my students were losing their jobs.  Half way through the course, George Floyd was killed in Minneapolis.

Suddenly, a course about using social media as a learning platform took on new relevance.  We were already a captive audience, and now we were not only exploring educational issues, but integrating those with reflections on Black Lives Matter and what authority meant in a just society.

In his blog post today, Seth Godin noted that “If it’s not relevant, it’s noise. If it’s untrusted, unwelcome or selfish, it’s noise.”  But he went on to note that each of us has an audience for which our contributions are not noise.

Over the last twelve weeks, I found that listening to my students and engaging with them filled an essential need for me.  Living just south of Richmond VA, my nightly news was filled with a city being transformed in both good and bad ways.  I was born in Georgia in the 1950’s and was in my teens before I learned that the war between the states was called the Civil War, and not “The War of Northern Aggression”…which is what I had been taught in elementary school.  Yet, I fully understand and support the removal of old statutes that glorified the Old South.  There are some (including neighbors and family members) that decry this as an attack on history.  As someone wiser than me noted, Germany has done a great job of documenting the Second World War, but one will not find statutes of SS Nazi’s or Hitler displayed.  It is time for representations of the Old South to come down and for images of reconciliation to go up instead. 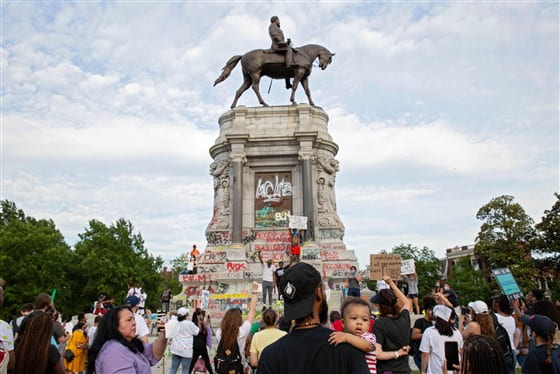 In fact, one pretty neat representation of reconciliation might be found  in the graffiti that has been painted on these statutes.  This image of the Robert E. Lee statute in Richmond is amazing: 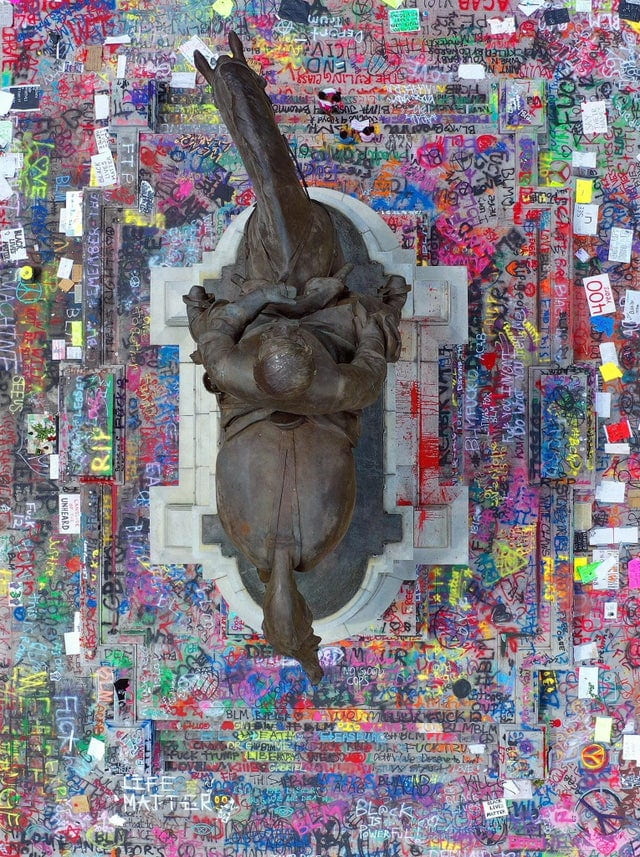 Social media has certainly amplified voices … yet also amplified noise.  A few weeks back, I went to our local grocery store for some supplies, and in accordance to our Governor’s Executive Order, I dutifully wore my mask.  I noted that some in Kroger were not – and so I posted a note on our neighborhood NextDoor website asking people to keep us old people in mind and please wear masks.  Over the next five days, over 200 comments were posted, though in reality, it was about a dozen people yelling.  Lots of comments about how masks abridge freedom … and a few counter comments about safety in a COVID-19 pandemic.  My neighbor across the street stopped me on my morning walk to say how horrified she was with the response to my “polite request.”

So … some voices … some noise, just as Godin noted!

One of my students tweeted that she liked Twitter but not tweeting.  By that, she clarified that she liked following brands and organizations, but she personally did not like creating or sharing.  That is fair.  I have really appreciated the sharing that my small band of students did over the past three months.  A new class starts in July, so another group will be tweeting … and hopefully keeping me sane!

4 thoughts on “My Coronavirus Spring”